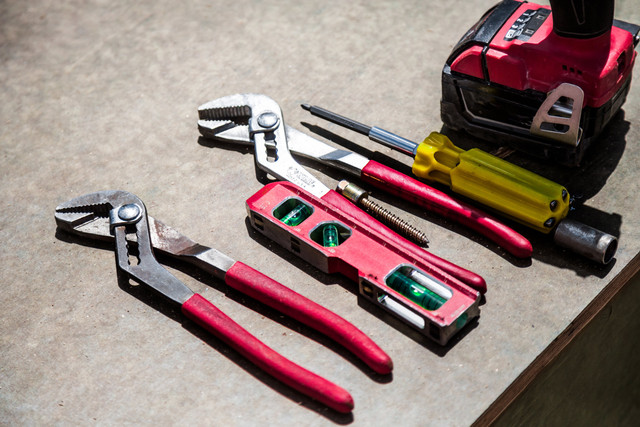 We're currently indexing our online catalogue so our customers can enjoy the flexibility of purchasing online. Soon you'll be able to browse our inventory and manage all your orders through a dedicated dashboard.

MARC Supply is located in Houston, TX and offers industrial and safety supplies at competitive prices.

Our hours of operations are Monday - Friday from 8AM - 4PM.

In the spring of 1984, a sales call was made at Bill Mcdonalds’s office. His comment to me was what is your net worth? After pausing, looking for an answer, I gave him a figure. He then stated, he had an idea and would be in touch within two weeks. Within a short time afterward, MARC Supply was born. The four original partners were Bill McDonald, John Alleman, Raymond Russo, and David Crissman.

One Sunday afternoon watching football, trying to come up with a name Marc Hayes’s name came up. The name MARC was chosen. (McDonald, Alleman, Russo, and Crissman).

The company was incorporated in the Fall of 1984. Mr. McDonald retired after several years and Raymond and David were bought out. John remains the only original partner and is still active on a daily basis.

In the November of 2016, 60 percent of the company was sold to Mr. Keyur Amin of Gateway Ace Hardware.

We have survived all these years because of our people and service to our customers.